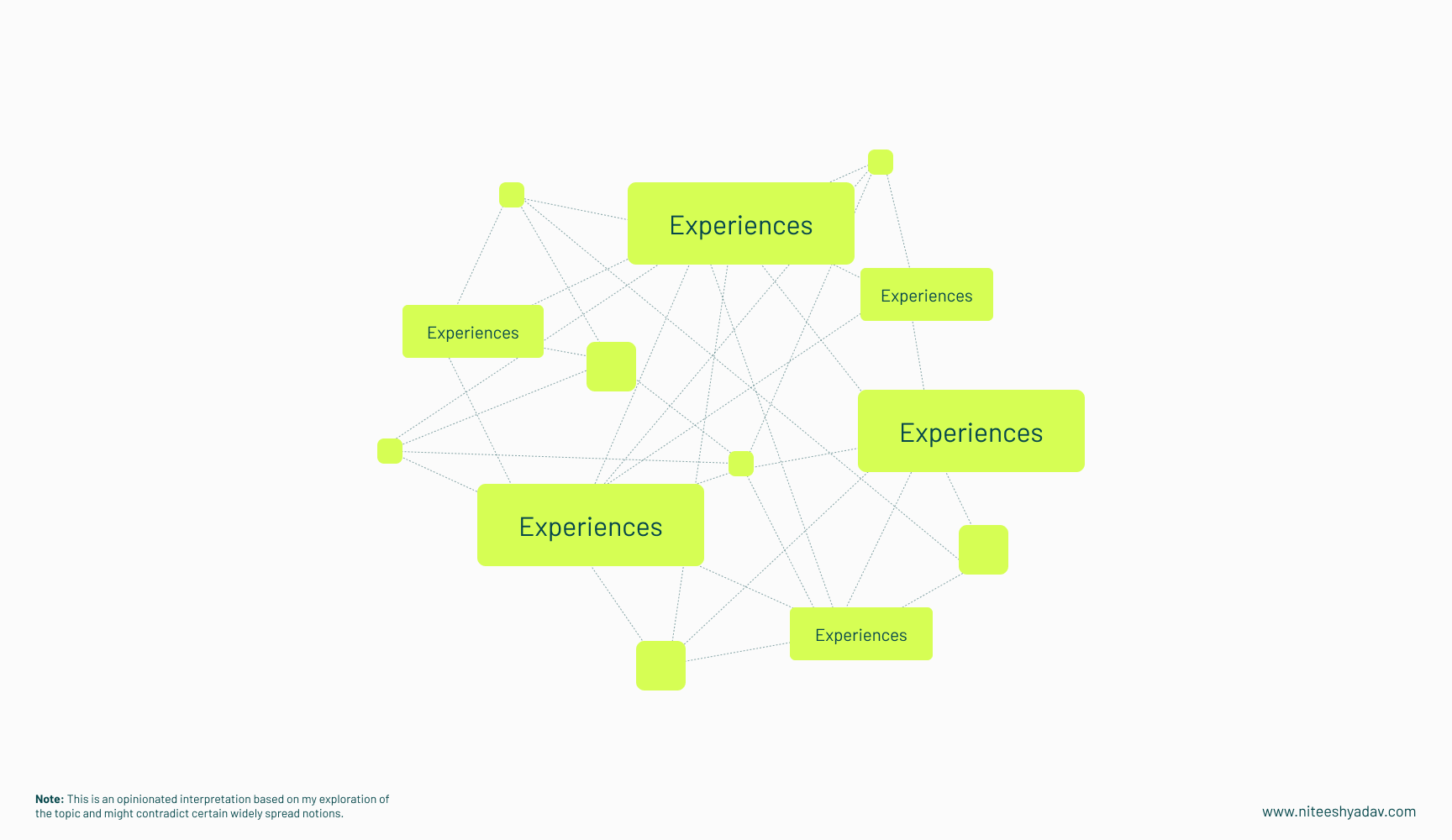 What the heck is Metaverse?

Note: This is an opinionated piece based on my exploration of the topic and might contradict certain widely spread notions. All the ideas/opinions described here are my own.

The gradual evolution of the current web into a three-dimensional space comprising of infinite layers of digital experiences coming together to form multiple virtual, parallel or augmented realities. These experiences could consist of one or more layers designed for real-world utility, facilitate work, entertainment, leisure, and the list goes on. Some of them will be on a bigger scale with several layers, that might be self-sustaining digital worlds with full-fledged economies and governance. As well as just utility layers build to make our lives easier like a signage layer for easy navigation.

Who will own the Metaverse?

Just like the current internet where there is no single owner. It will be an open ecosystem created by organizations, collectives, and individuals. Some people will argue the analogy with the current internet but still, I would say that we have retained openness to a certain extent. Sorry, I don’t want to get into a discussion of decentralization because that is a can of worm I’m saving for another day. Dominance is still a big question however it is up to us to figure out a way to reduce it. In my opinion that would be really hard because in the end as humans, the quest for dominance comes naturally.

Where will the Metaverse exist?

These experiences when classified under the extended reality umbrella will be on top of the real world when they are built from an augmented and mixed reality (AR/MR) perspective. However, the fully imaginative virtual world will live in 0s and 1s with infinite canvas since they are not tied to the real world.

Consumption is where the narrative gets more interesting, in theory so far Metaverse will be accessible via all kinds of devices wearables (watches, glasses, headsets), computers (desktops, laptops), handheld devices (smartphones, tablets), and ambient devices (smart devices at home). However, the fidelity, level of immersion, and functionality will greatly vary across them. Some of them will just facilitate the basic entry to the Metaverse experiences.

In the upcoming articles, I will explore more on these topics in detail. Questioning certain generalised notions that have been regularly quoted as the crucial components of the Metaverse.